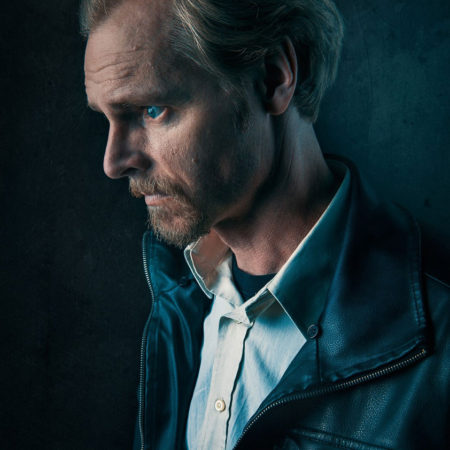 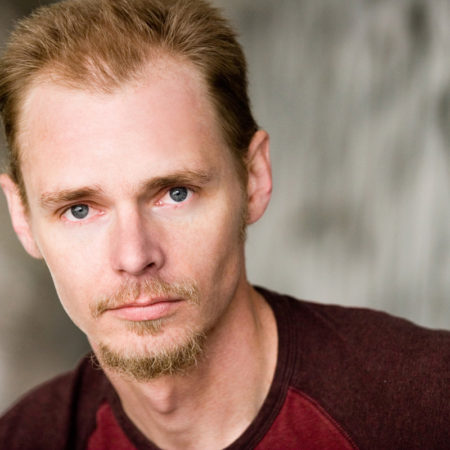 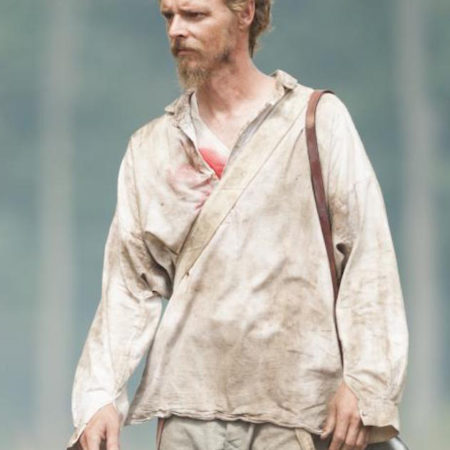 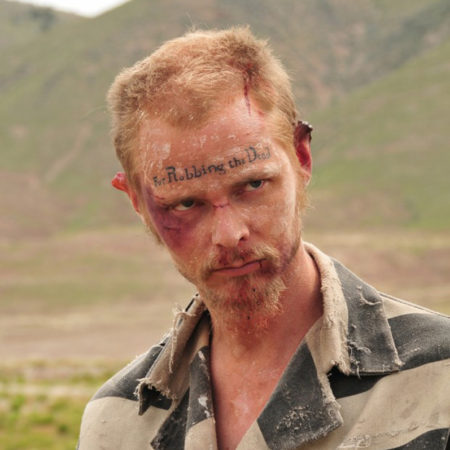 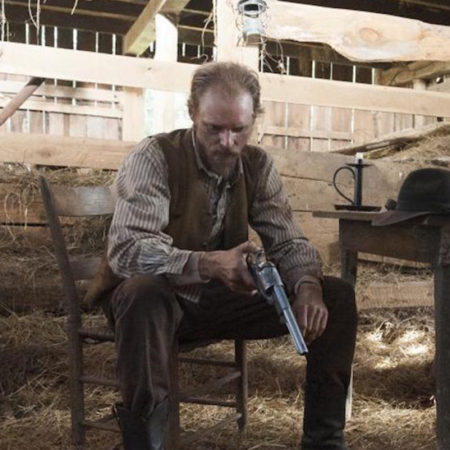 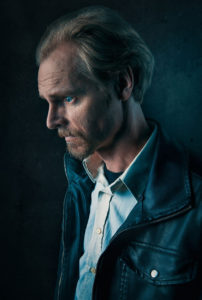 Early on while pursuing his artistic goals, David realized the great value of teaching. Learning that most disciplines of the martial arts require one to teach in order to reach the highest levels of mastery helped David make the connection that this would also apply to the creative arts. He developed The Mark Studio, an educational facility offering professional opportunities, where amateurs and experts mingled and worked together under David’s instruction. Many who participated have gone on to achieve successful careers.