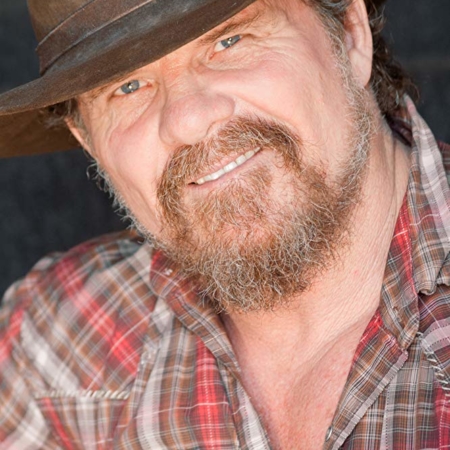 Tom’s ability to deliver a powerful performance is not affected, but rather drawn from his real-life experience. He grew up in the remote, unpopulated canyons of the Rocky Mountains doing things most of us only see in movies, like riding horses, breaking wild mustangs, driving cattle and training wild animals. He became a sponsored motorcycle racer and a world champion MMA fighter. He traveled the world in the occupation of bodyguard and “executive protection”. But Tom’s life-long dream was always set on becoming a filmmaker, and he made that dream come true and he figured out how to bridge the gap between reality and film by seeing the world through a camera lens: a grip, gaffer, camera operator, second unit director, director of photography, producer and director. His physical power, strength, agility, and coordination are legendary, and his stunt resumes impressive. His commitment to acting training led Tom to immerse himself in classes, workshops, private coaching, linguistics, improvisation, comedy, and Meisner techniques.