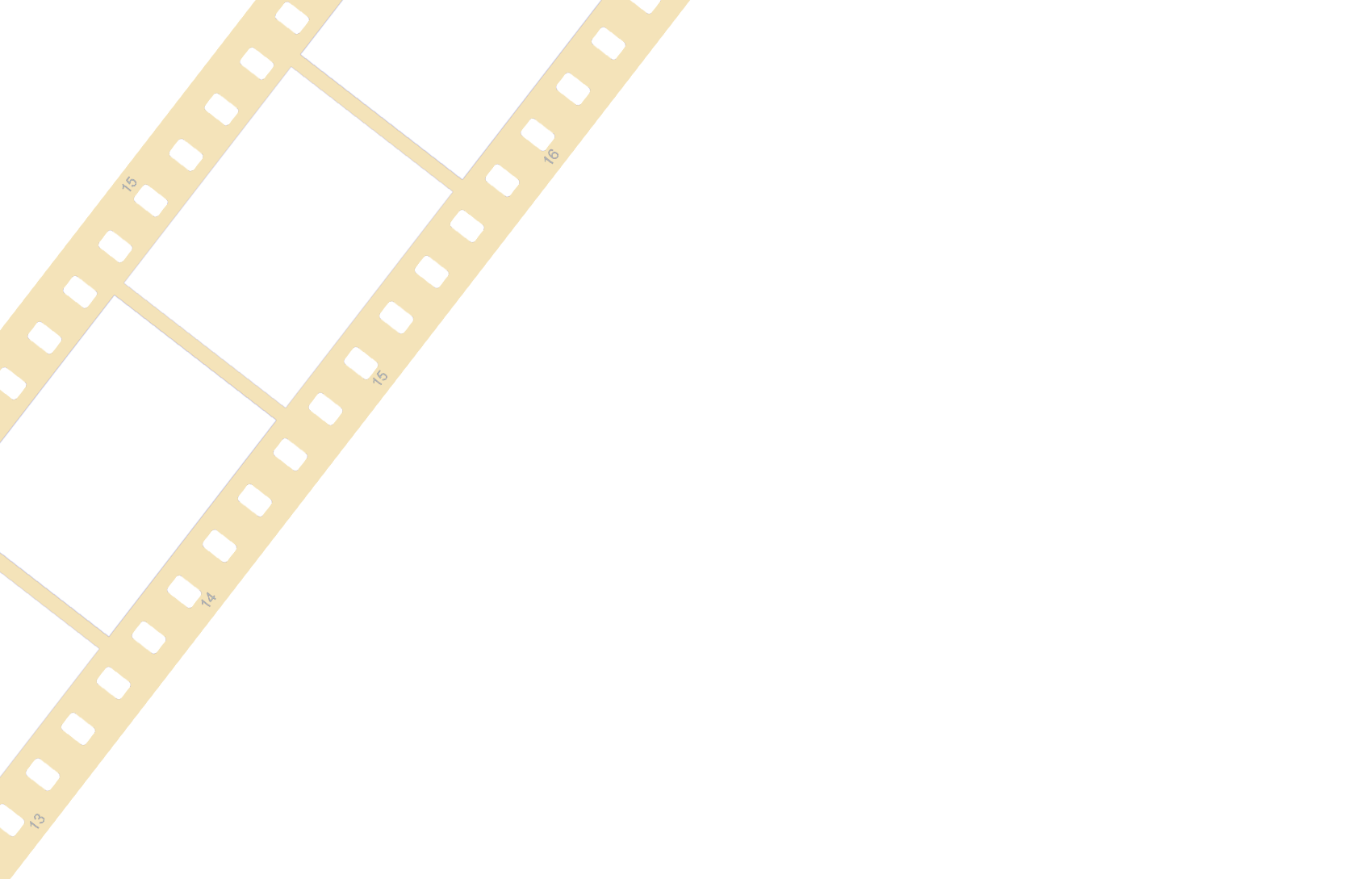 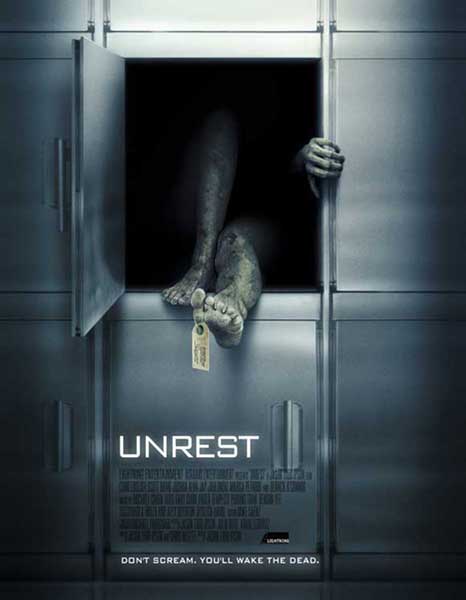 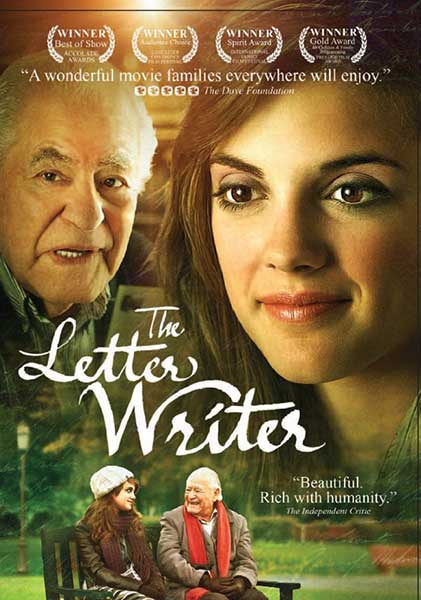 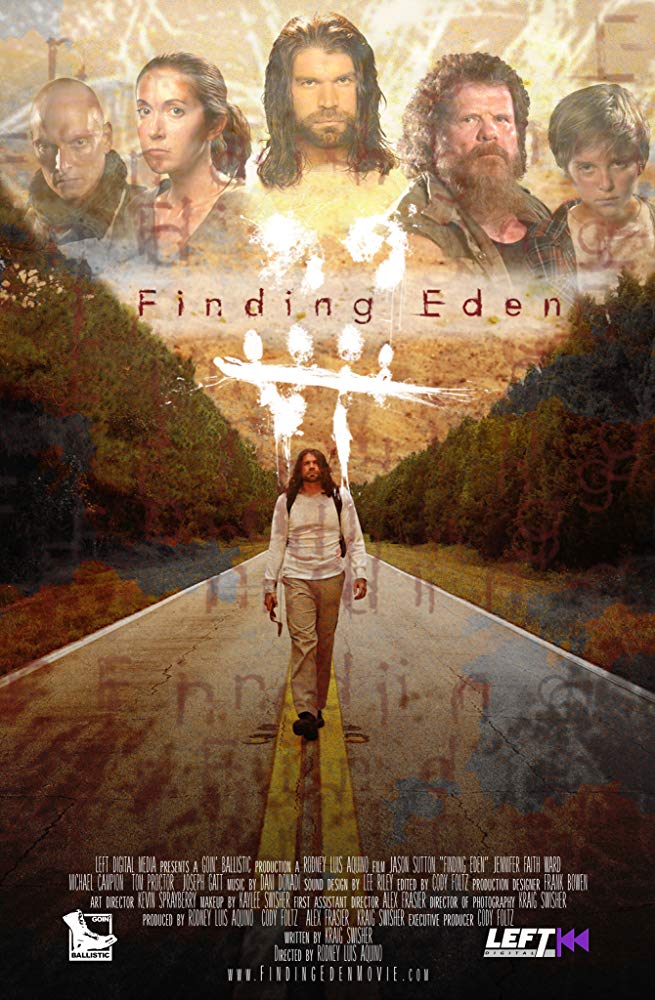 Serving Utah Talent for Over 15 Years 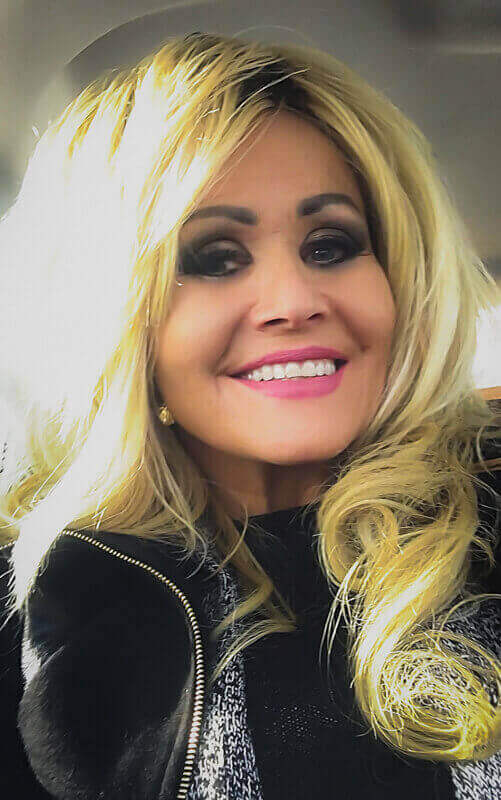 Shielia began her career as an actress and model in 1995, and began

in 2004 when her agent, Marty Freska stepped down. Her experience as an actress and model has helped her to run the agency with the needs of actors as her highest priority. In 2006 Shielia added the talent represented by the former Elite Talent agency, and in 2015 she added the talent previously represented by The Craze Talent Agency.

“Shelia has reignited a flame in me that had honestly started to blow out and fade away. Im so greatful for her encouragement and hard work and a belief in me and my talents. I am once again excited about the future and what it holds in store.”

“This is a very professional organization. I love the supporting team. They are very caring like family but work hard to get you the very best possible for both talent and casting directors alike.”

“It is a pleasure and privilege to work with Shiela. She is a brilliant, kind and very intuitive lady. Thank you for being so helpful to me on this incredible journey!”