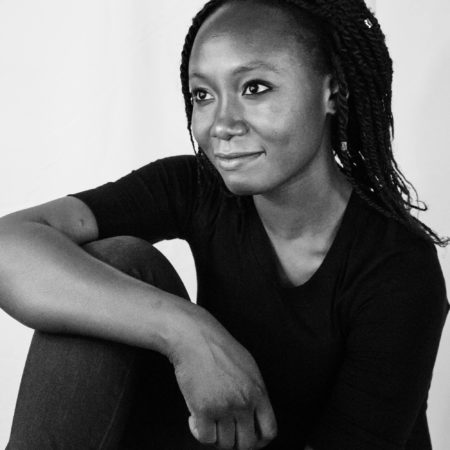 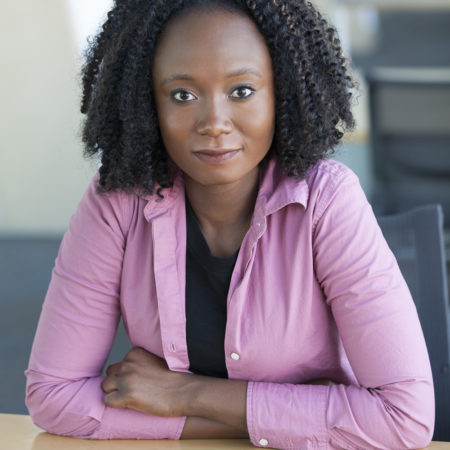 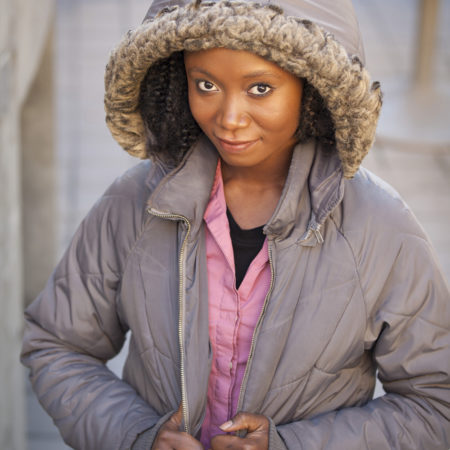 Madelaine Lamah (Maddie L) is a Utah based actor born in 1995 and Originally from Guinea. West Africa.

Madelaine began her career in theater playing roles like Maima in Danai Gurira’s Eclipsed with The University of Utah Theater department for which she won an Irene Ryan Award. She was then chosen to compete in her regional theatre festival at the Kennedy Center for the Performing Arts.

As part of the Actor’s Training Program at the University of Utah, Maddie has played roles from Shakespeare to contemporary plays performed at the community level.

She recently started her career in film and in 2018, she landed her first lead role in a short video production with LDS motion pictures Studio. She has worked with student films and film project at the Institution level. She hopes to move along her professional career in film and commercial roles.

Maddie is fluent in French, English and Haitian Creole. Loves to sing and loves music in general. Maddie studies Art and Business at the University and strives for professionalism in all relations.