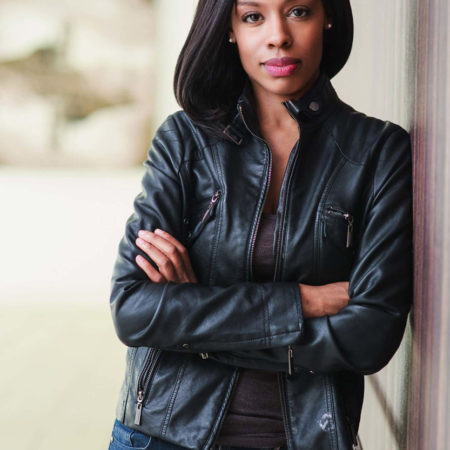 One Glimpse at Shaquita Smith and its not hard to tell that this young lady has God given talent in her blood! Shaquita Smith is a actress and producer originally from Birmingham, Alabama but resides in Atlanta, GA. She graduated from Troy State University and American Intercontinental University. She owns her own media production company called “Noonie Studio Productions” and she also is a producer at “Loud Films”. Shaquita Smith has appeared on Tyler Perry’s “If Loving You is Wrong”, All Eyes on Me, Fatal Attraction, Snapped and many other film projects. She has landed lead roles in numerous theatre productions such as Eleemosynary, A Lesson Before Dying, The Insanity of Mary Girard, She Walked Out and God walked In and many others. Shaquita Smith is also a Inspirational speaker who loves to impact and encourage others to live to the best of their ability. When you ask her how she get where she is today… she simply replies … “God Did It! ”
– IMDb Mini Biography