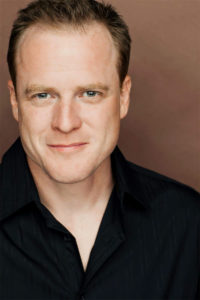 Received award for “Best Actor” at Texandance 2010 for the role of Will in Up&Down.

Nominated for “Best Actor” at NIFF 2010 for the role of Will in Up&Down.

Hired for his first film role by Salma Hayek in 2003. The film was “The Moldonado Miracle”. This was also Salma’s directorial debut.
Has also played drums since age five.