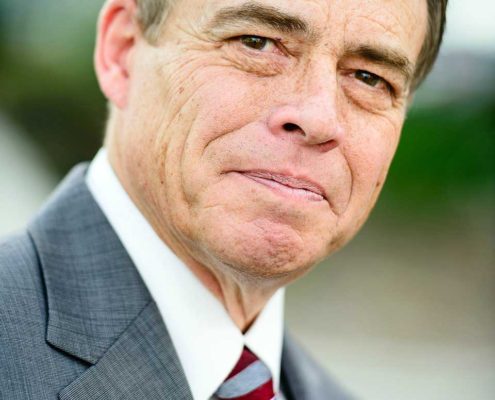 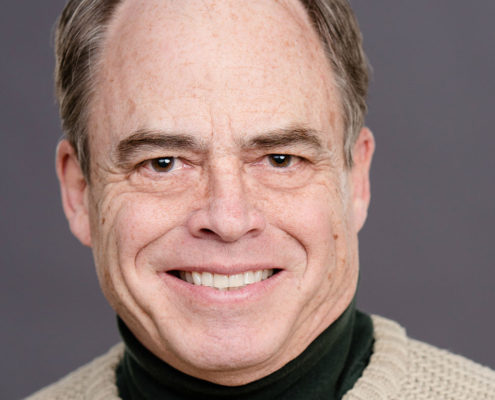 He has a bachelor’s degree in Communications with a minor in Computer Science and another minor in American History from Westminster College of Salt Lake City (1986).

He grew up in Massachusetts, and has lived in Ireland (where he has family). He now has a neutral accent, but can easily provide a New England or Irish accent as needed. He also does various European accents.

In addition to acting, he does voice over for commercials, narration, characters in video games, instructional and industrial videos. He has many years of experience as a radio news caster, talk show host, and radio station owner.

He was a high school and college gymnast, and coached the USA men’s team (1986). He volunteers as a community service EMT (licensed in Utah), and teaches first aid, CPR, AED classes to the public to help people be better prepared to save lives.

Dave Bresnahan is a skilled character actor who has taken the skills he learned as a broadcaster and put them to good use as a voice and film actor.