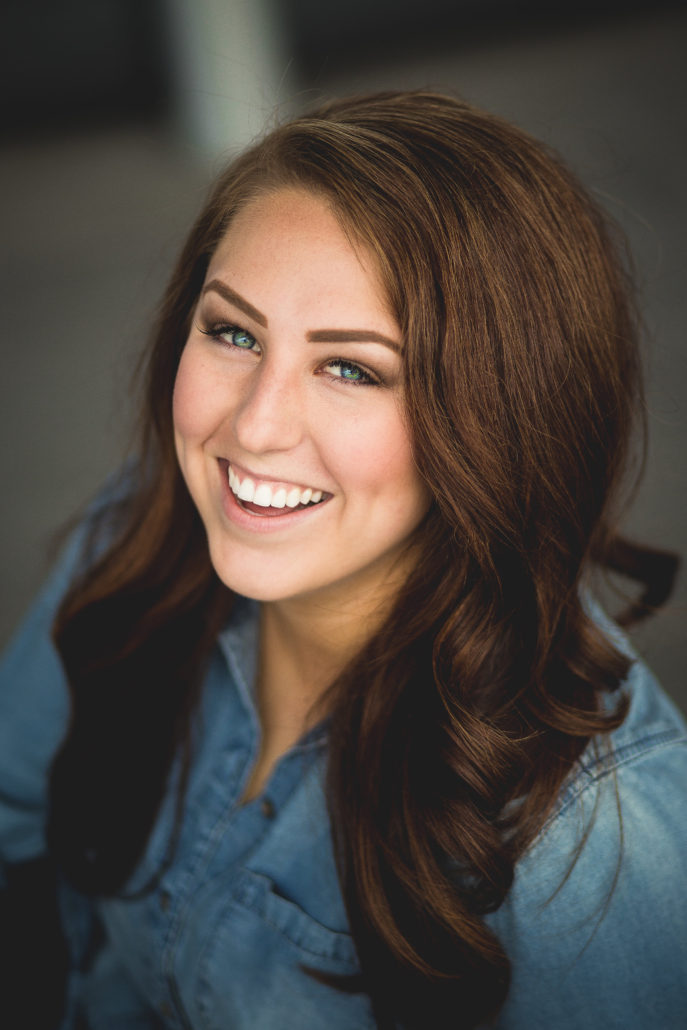 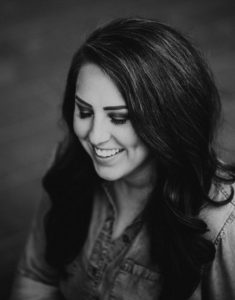 Jasmine Fullmer was born and raised in Orem, Utah, but try not to hold that against her. She began acting in 7th grade when she discovered that the boy she had a crush on was in drama class. She decided to sign up for the class so they could fall in love. They never dated, let alone spoke to each other, but her love for him was replaced by a love of performing.

She graduated from Timpview High School in 2011 and received a Bachelor of Fine Arts in Acting from Brigham Young University in April 2016. Besides acting, she also enjoys eating, sleeping, laughing, and traveling as much as possible.

The title of her first book will be My Life’s a Joke (but at least I’m laughing).